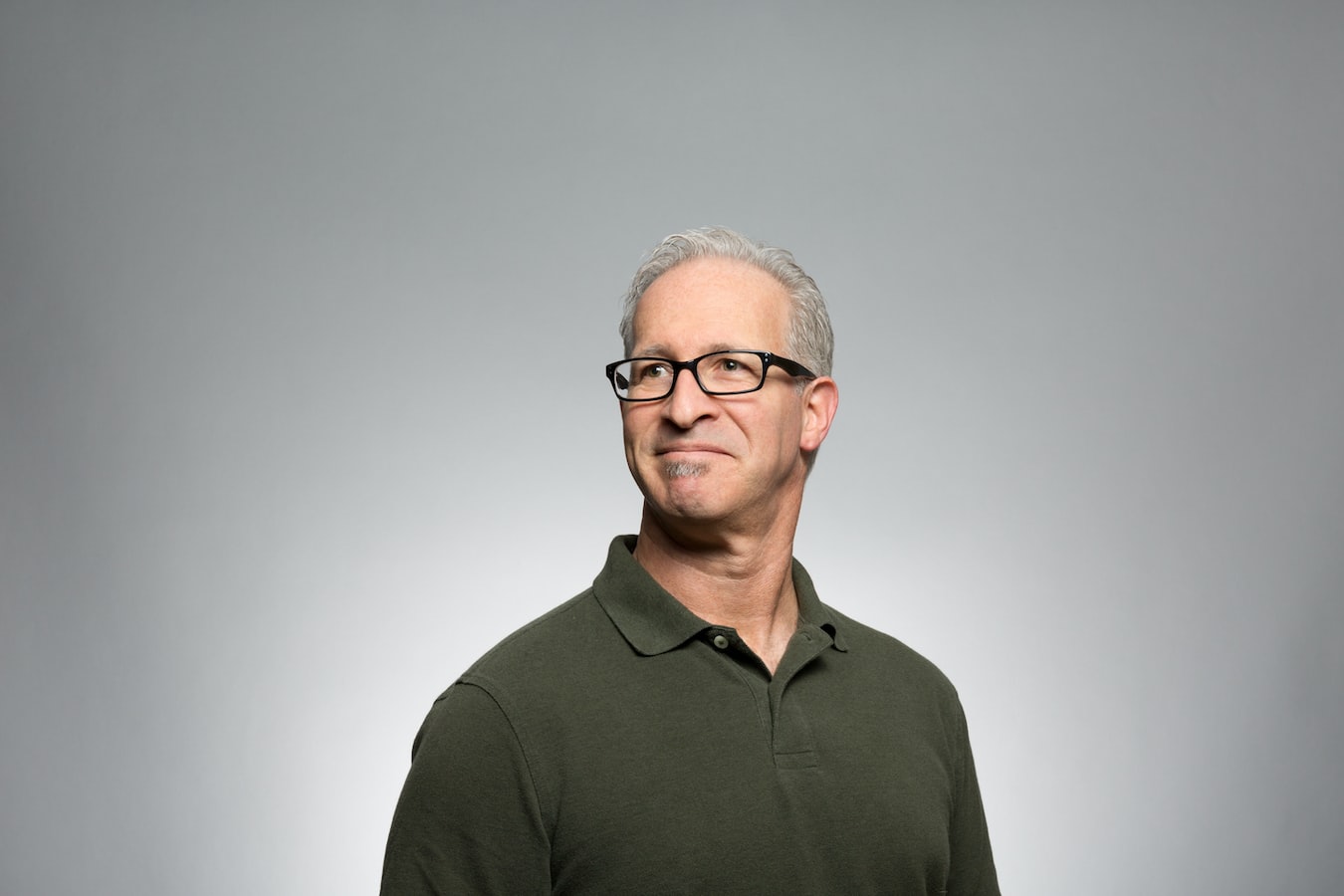 Photo by Foto Sushi on Unsplash

Masculinity refers to established stereotypes and structures that influence how men think and act in relation to their view of what “being a man” means (Connell & Messerschmidt, 2005). Differing conceptions of masculinity range from traditional, hegemonic views which suggest that men should be strong, independent, and aggressive, to more fluid and complex views which suggest greater flexibility in what it means to be a man. In contrast to models that understand gender and masculinity as consisting of sets of characteristics or traits that men possess to a greater or lesser extent, this work situates itself within a gender relations framework which conceptualises masculinities as relatively enduring sets of normative male practices yet simultaneously as practices that are open to and currently undergoing normative shifts.

The objective of the study performed by Mackenzie et al. (2017) was to understand such masculinities as they occur among male participants of Men’s Sheds—a men-centred community programme that has experienced tremendous international growth in recent decades (Golding, 2015). Although research on Men’s Sheds is experiencing similar growth to that of the movement itself, little attention has been paid to the influence of masculinities in this growing literature (Mackenzie et al., 2017).