“Community education teaches us the importance of informal learning. Most of the time, we face deprived populations with a consequently low level of organisation and a weak associative ability. In these conditions, promoting processes of participation requires that informal learning takes place along the processes. Even if researchers quite often prefer to focus on formal or non-formal learning, a significant set of important details are to be found in an informal dimension, at the same time that people participate in community action. In these processes, people learn (Fragoso, 2014) how to organise themselves to divide tasks, how to look for the information they need, and how to search for the institutions and social actors that might bring them funding possibilities and the ability to make decisions. People can learn how to discuss their options and to assume responsibility for the choices they made. In short, informal spaces of learning are crucial for the community to increase its level of organisation, to encourage participation, and to open doors so that adults can autonomously select those paths considered important for the future of the community or those activities that can have a positive effect on their lives” (Fragoso at al., 2014, 30).

“Informal learning can give older men in particular a number of advantages, as Golding (2011a) clearly demonstrates. Not only in concrete dimensions such as health or in men’s contributions to the community, but also because men seem to have a different way of learning as compared to women: this different way of learning, that Golding argues to be social, local, and situated, can eventually be the key for us to test ways of diminishing the levels of exclusion of the male population, in a time where we should no longer hide that the problem is beginning to be felt in a number of different countries around the world (see Golding, Mark and Foley, 2014)“ (in Fragoso at al., 2014, 30).

2. Involvement in a male-oriented community programme

“Male-oriented community programmes that embody similar characteristics to Men’s Sheds have the potential to help men to maintain meaningful connections to the activities and roles that they developed throughout their lifespan. Furthermore, programmes in line with the principles of Men’s Sheds also have great potential to enhance older male adults’ social connectedness and social engagement, promoting the healthy, active ageing of this growing population” (Reynolds, Mackenzie, Medved, & Roger, 2015, 548).

The role of civic engagement for men's health and well-being

In Norway there is a rising awareness of the need to involve adults in the community, and especially older men. Creating opportunities for participation in civic engagement in later life can have a significant impact on the social aspects of life and health in general. The present study examines an important, but not widely appreciated, dimension by which health and health equity can be promoted: via policies that facilitate and nurture—without directing—community participation in group-based volunteer efforts. Such policies are particularly important if geared toward those facing greater social inequality (Goth & Småland, 2014).

Watch the video and try to recognize the benefits of intergenerational exchanges between boys and men after the end of the working period.

Formosa, Galea in Bonello (2014) demonstrated the diversity of informal learning by, for, and with older men beyond the customary and formal educational provisions. In informal learning conditions, older men tend to move away from the mechanisms of expert-devised curricula, overt professionalism, credentialism, and imposed assessment to freer expression, sometimes pursuing learning in self-directed activities (learning projects), at other times as part of social institutions of which older adults are members or in learning connected to social movements. Drawing on the two case studies reviewed herein, this article has demonstrated how older men’s learning occurs in avenues that are not customarily thought to be educational contexts, resulting in clear benefits for older men themselves and the wider society (Formosa, Galea & Bonello, 2014).

With aging, cognitive functionality changes, some abilities a person gain, others lose. For the late age period, a greater loss of cognitive abilities is significant. Hertzog, Kramer, Wilson and Lindenberger (2009) assume that the increase and later decrease in cognitive abilities largerly depends on the successful adaptation and activity of the individual throughout their lifetime.

At a late age, significant individual differences in cognitive capacity are observed. We do not yet precisely why there is a greater decrease in cognitive abilities wiht some individuals than in others. How successful or unsuccessful is person's cognitive aging depends on many biological, psychological and social factors that are exposed to them throughout their lives.

Watch the video below to understand the main areas that are affected by the process of cognitive aging: 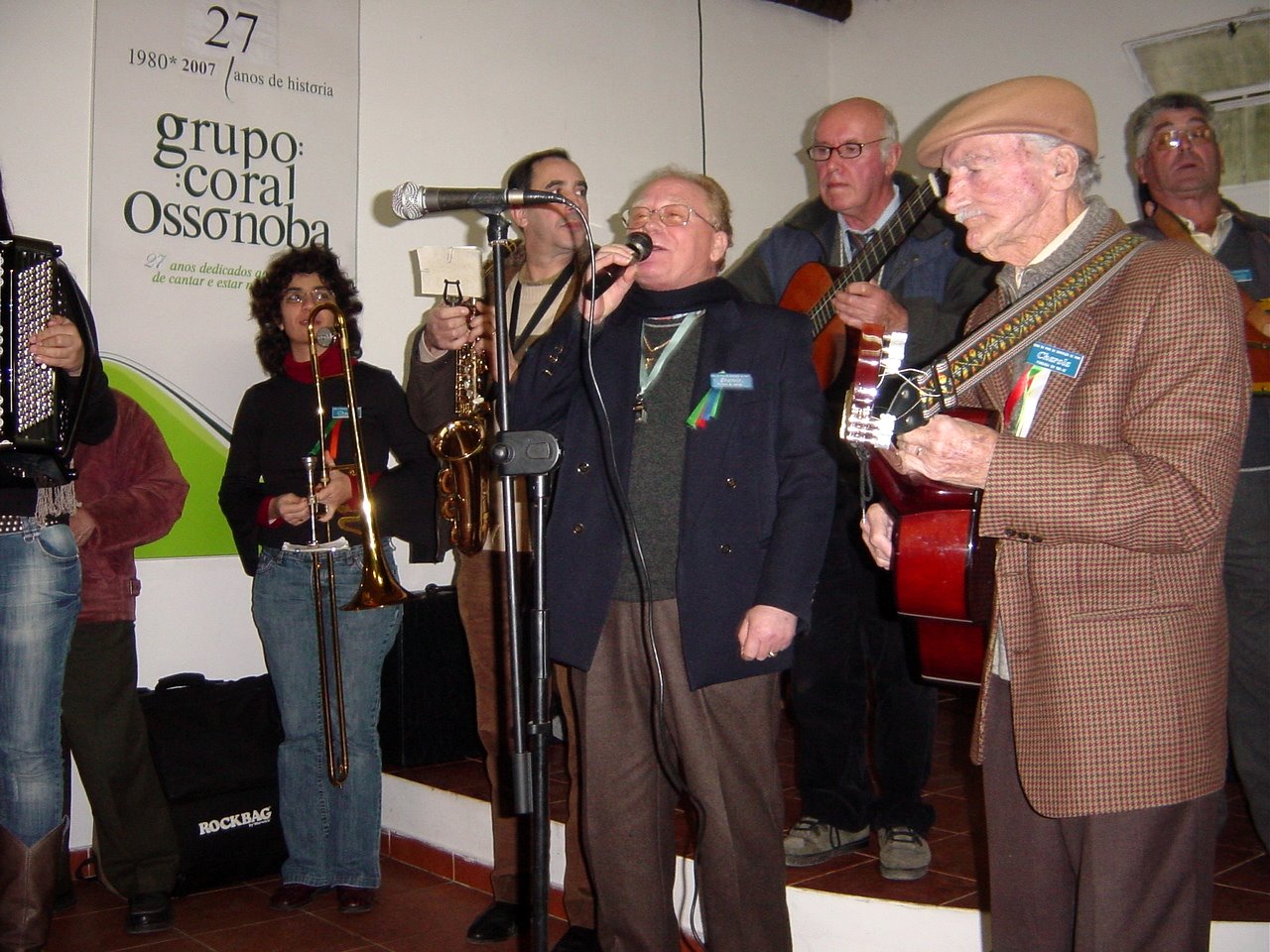 Being a part of a musical ensembe in Portugal, Faro, is seen as a family tradition. Members of the group are usually members of the same family, from different generations (grandfathers, fathers, sons) and are mostly men. They perform in the period between the New Year's Eve and the end of January, singing in honour of Jesus' name, but they prepare for these events throughtout the whole year. This is yet another example of intergenerational learning, where the older members are seen as experts and teach the repertoire to the younger and they all collaborate together in the collection and preparation of the repertoire.

6. Mutuality of personal and community interests

Three associations in Artiče, Slovenija, especially Fruit growers' association Artiče, are proof that older man can be very active in local community if they meet their interest/occupation. Members of associations acquired new skills, knowledge, values, etc., and they also see themselves as important members which help in the development  of their community. They are willing to prepare ideas, suggestions, discuss and co-decide about the development of their local community.

Example of good practice from Poland: The Ombudsman and the Commission of Experts for Elderly People. (weblink)

We know that different people feel more comfortable in different places. We also know that younger people spend their time in different places than older people – so if we want to include older people in spending more time out of their homes, we have to think of places in the public area that are older citizens friendly, such as community houses, cultural institutions, shops, pharmacies, various public and other institutions. 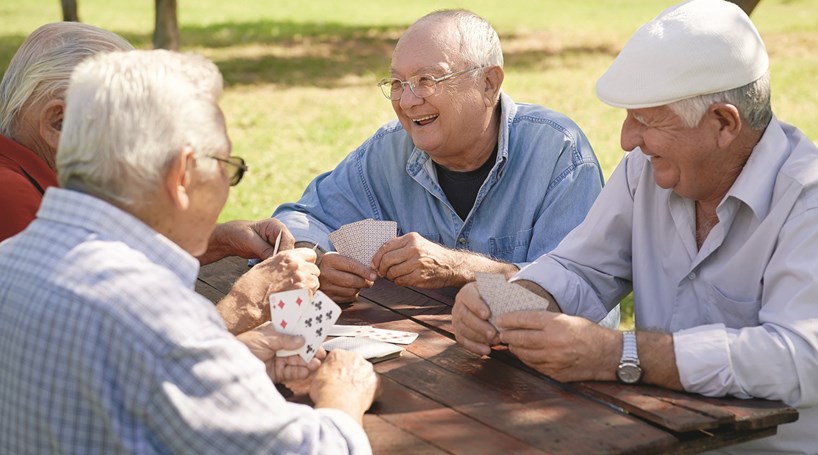